No items found.
Product is not available in this quantity.

Dawson’s Liquor Store, the largest liquor store in Severna Park, was established May 27, 1944 when Cliff Dawson purchased the stock and fixtures of the Boone Drug Company. The current site of Dawson’s, on the corner of McKinsey Road and B&A Boulevard, was selected in 1950. 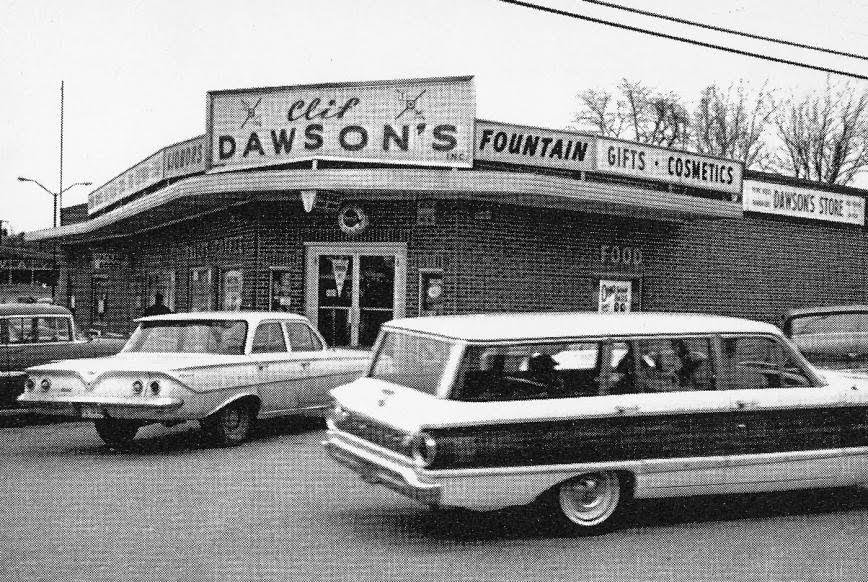 Mr. Dawson purchased the property formerly used as a gas station and barbershop, and erected a building to house the Severna Park Post Office which was formerly located in the railroad station. On November 2, 1952 Cliff Dawson moved Dawson’s Country Store, from the Codd Building to the new site at 589 B&A Boulevard. The property is still owned by the Dawson family. Gene Routt, Cliff’s son-in-law, is the current owner.

In 1985 Mr. Routt  divided the building into four separate business locations,  eventually leading to an opportunity for Adam's Ribs and Dawson’s Liquors to expand and become the sole proprietor’s in the building. Dawson’s remains the cornerstone of Severna Park commercial history.

Dawson’s Liquors was purchased from the Dawson Family by Jo Ann and Ed Polk, William F. Jones, and several other investors in November 1985. Ed Polk was the managing partner of  the store for 30 years. In 2014 Ed passed away after valiantly battling cancer.   Ed is missed dearly by everyone in the community,  customers, employees, friends, and family. The Polk's wanted to keep the business in the family, leaving their two nephew's, Nick and Danny Cipriano as part owners in charge of daily operations of Dawson’s.

Danny Cipriano is the current G.M. and Nick Cipriano is our extremely knowledgeable Wine Manager. They both say that Ed taught them everything they know, and strive to keep his amazing customer service and family friendly environment in place today. Dawson’s has become Severna Park’s premier purveyor of wines, craft beers and liquors from around the world, constantly adding new products and keeping up with the always changing trends in the retail alcohol business.

- We know our products and take pride serving you -

A knowledgeable staff is always available on hand and is something that we take great pride in. We  answer questions, offer suggestions and recommendations, and provide any guidance needed. With the enormous selection and growing variety of new products currently available, it can be confusing and difficult making a selection and that's where our staff can assist you.

Spirits Manager
Best craft beer selection in the area that I have found yet, bar none. Plenty of parking (you may have to park in one of the nearby lots as their number of spots right out front is small). Staff always seemed friendly.
Jason Zahn
Courteous and efficient staff, great selections of beers/wines/etc, conveniently located.
Michael Cox
Great beer, liquor and wine store! Been one of my favorites for about 8 years now. I started going there to purchase kegs, as they keep a good selection of 10-15 different beers kegged and in hand all the time.
Devin R.

LOOKING FOR A GOOD DEAL TODAY?

View all of our promotions!

Thank you! Your submission has been received.
We will email you as soon as we launch the newsletter capability. COMING SOON!
Oops! Something went wrong while submitting the form.
HOURS OF OPERATION
Sun-Mon - 8am-8pm
Tues-Thurs - 7am-8pm
Fri - 7am-9pm
Sat - 8am-9pm 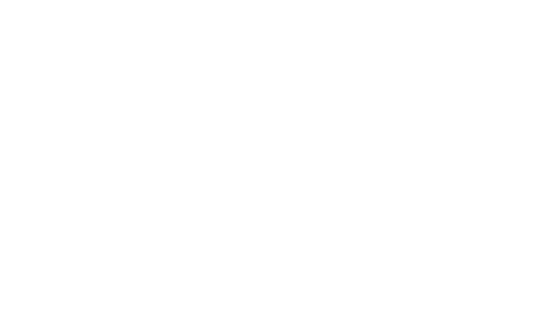